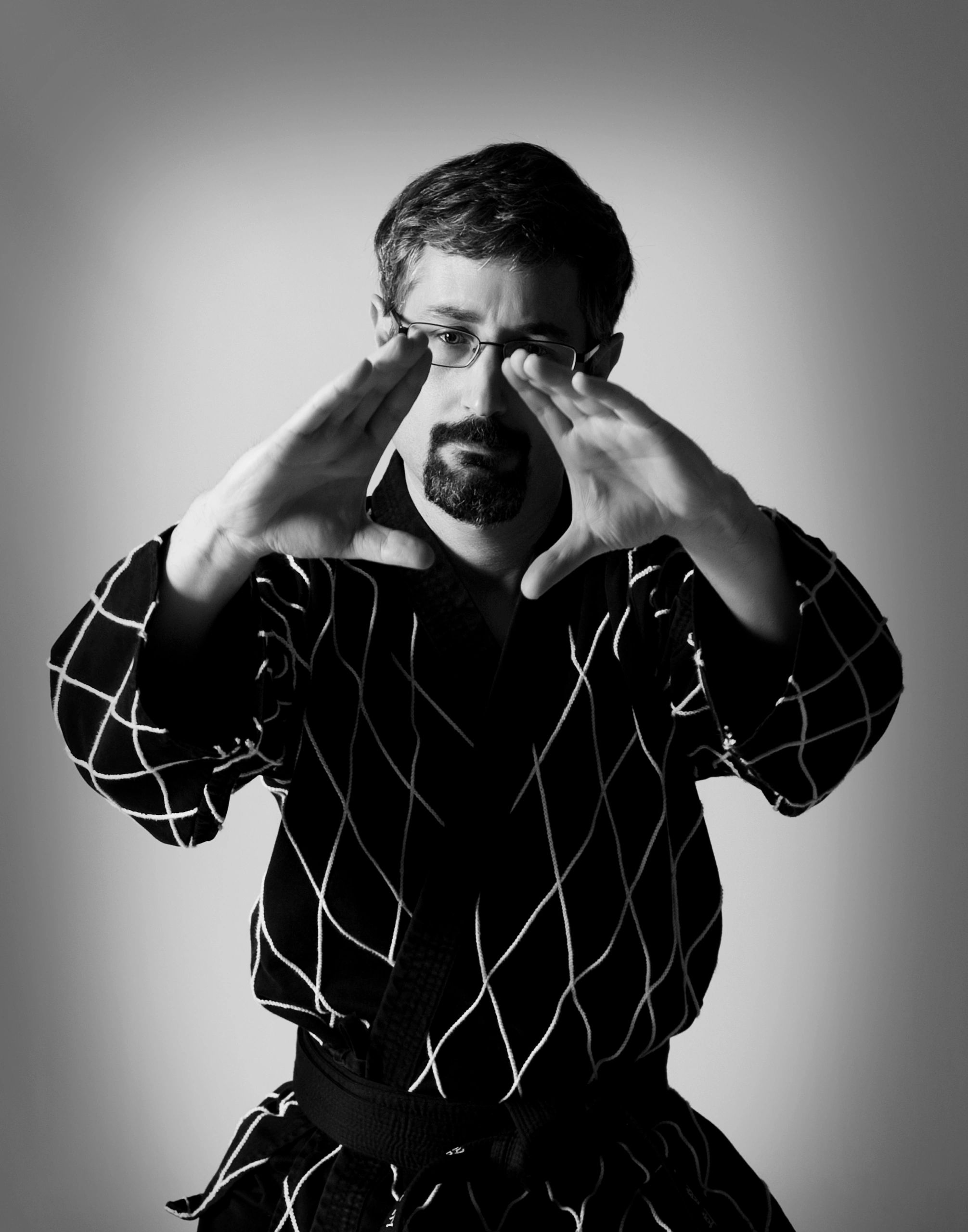 Frank Fedele began his training in martial arts in 1999 taking up Taekwondo and Hapkido at a school in Frederick, MD.  Through hard work and a love for the art, he earned his black belt in both disciplines, reaching 2nd degree in November of 2003.

He then felt the need to explore something different, something with a little harder edge.  He then branched off and trained a more hard style martial arts for a couple of years, but ultimately came back to Hapkido.  He found Korean Martial Arts in Frederick, MD as a place to train and come back to his love of Hapkido.

He was eventually promoted to 6th degree in Hapkido in November of 2016 under the Korean Hapkido Federation and Grand Master H.W. Kim.

A move to Florida in late 2016 has changed up his martial arts journey as he moved back to more a student rather than a teacher. He has found some Hapkido friends about an hour and a half up the road and gets up there to train when he can.

He wrote the Tool Box Hapkido book later in 2009 and came up with the seminar program soon after.  He has been teaching at a variety of locations since receiving his 1st degree in 2002.

Master Fedele has written Tool Box Hapkido:  Redux to help explain the art in his own words and show some techniques that are his go to.  The book can be found on Amazon.

Tool Box Hapkido is all about breaking down the techniques into components to make it easier to learn.

Hapkido with a Self Defense focus.  Learn striking and joint locks that work in a self defense situation.

Reach out to discuss options that can work for you

Be the first to hear about upcoming class registration, special events, and free trials.

If you have questions about the opportunities available to you in our program, send us a message. We will get back to you as soon as possible.